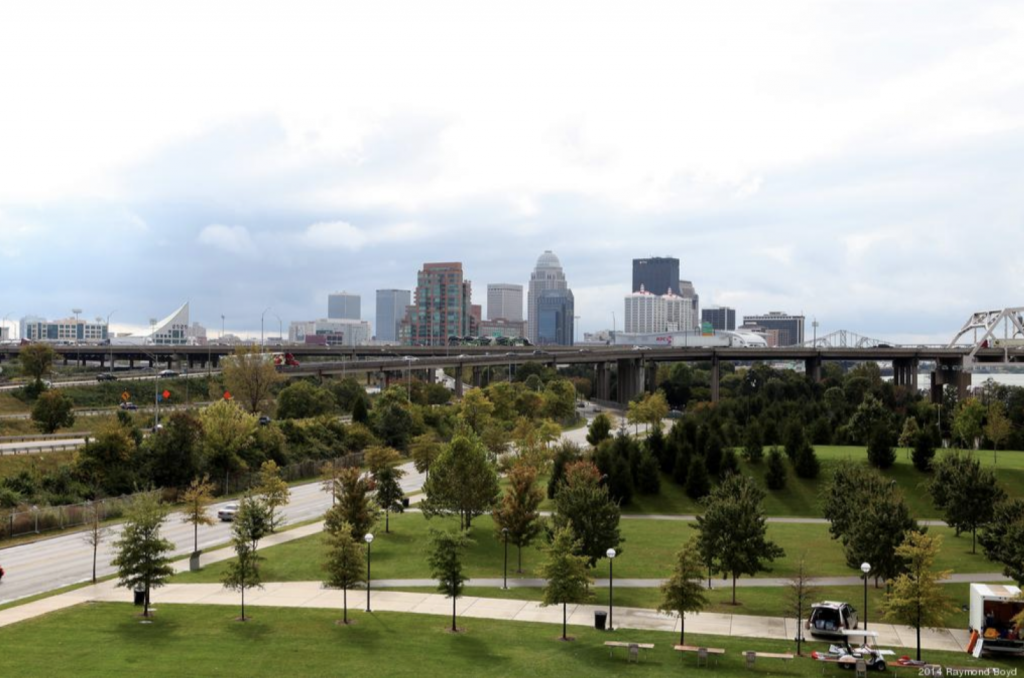 Have you ever been hungry at Waterfront Park and realized there wasn’t much you could do about it?

The Waterfront Development Corp. will add more food trucks at the park and is exploring other expansions of its food selection and quality. The moves come in response to a visitor profile study in which respondents called for an improvement in dining options and an increase in events.

And that effort will start with a new food truck-themed weekend event.

Deborah Bilitski, deputy director and vice president of the Waterfront Development Corp., which manages Louisville Waterfront Park, said in an interview Thursday afternoon that the organization is still evaluating the responses generated by the study, which was recently produced by Louisville data research firm IQS Research.

The lengthy study explores guests’ perceptions of the park and evaluates guest demographics and spending habits and the overall economic impact of the park on the local economy.

Waterfront Park earned rave reviews for its cleanliness, condition and safety, but there was a desire from some respondents for more events and amenities and better quality food. When the study asked for feedback on how to improve the park, food variety was near the top of the list, with some calling for healthier food options and the availability of food trucks in the park.

Bilitski said park officials are planning to expand and experiment with new food options in the park and told me that Waterfront Development recently finalized a deal to start hosting food truck weekends after the Kentucky Derby this year. Some of the details are still being finalized, but Bilitski said food trucks will be lined up near the Big Four Bridge on weekends.

She said the challenge in adding food options is finding credible vendors who can bring something of value to the park while ensuring that new vendors don’t cannibalize the business of established food partners.

Others responses collected in the IQS study called for more events — specifically, more concerts and a more diverse selection of musical styles. And some respondents said they would like to see more lighting and parking.

Bilitski said those concerns also are being taken seriously. For instance, the park has worked out a new deal for a kayak vendor to start hosting services at the park in May, and we have reported on recent entertainment offerings that are being added to the park on a short-term basis, including a giant ferris wheel set up now next to the Big Four Bridge and a new jet boat experience called the Scream Machine, which is expected to launch soon. That tour will offer thrill rides and cruises on the Ohio River.

“We have to continue to improve the park experience,” Bilitski said.

That spending assessment considers a list of factors, including the actual money spent on on items such as food, shopping, entertainment and lodging by those traveling downtown to specifically visit Waterfront Park. And it takes into account the effect on the labor income and jobs that the spending supports. IQS found the park’s impact on Louisville spending supports more than 700 local jobs.

The study also found that Waterfront Park attracts an estimated 2.2 million people annually, half of whom come to attend the park’s numerous annual events, such as the Kentucky Derby Festival, Forecastle Festival, the annual Ironman challenge and WFPK Waterfront Wednesdays.

As for demographics, the study found that the park attracts a large percentage of caucasian and minority guests and is nearly split between those with and without children. Most ages and income levels also were well represented in the findings.

You can read the full study here.